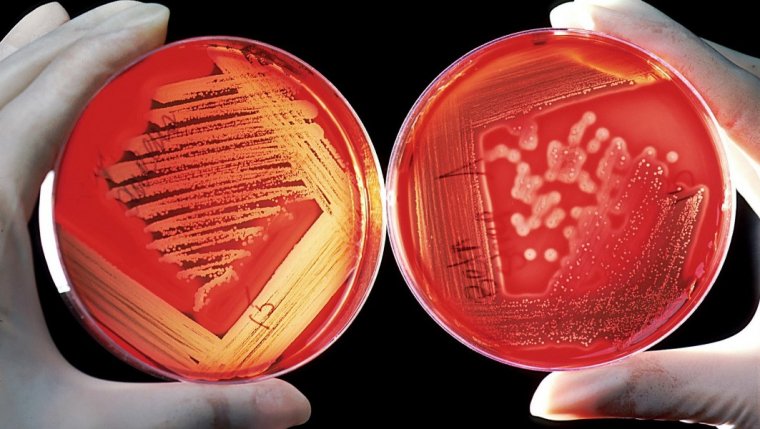 WINNIPEG - Manitoba is among four provinces targeted by an investigation by Canada’s Public Health Agency into a salmonella outbreak that began nearly two months ago.

The PHAC says six lab-confirmed cases have been reported in Manitoba after at least 46 Canadians became sick from the bacteria, and the agency is trying to figure out the source. Eighteen cases each have been reported in Alberta and B.C. and three in Saskatchewan, while a case in Ontario was linked to travel from Alberta.

The federal agency says those who fell ill range in ages between nine and 89, with people saying they’d consumed fresh produce in September and October before they got sick. So far three people have ended up in hospital, and while no deaths are being reported, a salmonella outbreak in 2008 caused 286 hospitalizations and is thought to have contributed to two fatalities.

The agency notes it’s working with the Canadian Food Inspection Agency and Manitoba Shared Health to track the spread of salmonella in the province. The elderly, pregnant women, young children, and immunocompromised people are especially at risk in case of infection.

The Public Health Agency of Canada was formed in 2004 in response to inquiries into the SARS crisis.