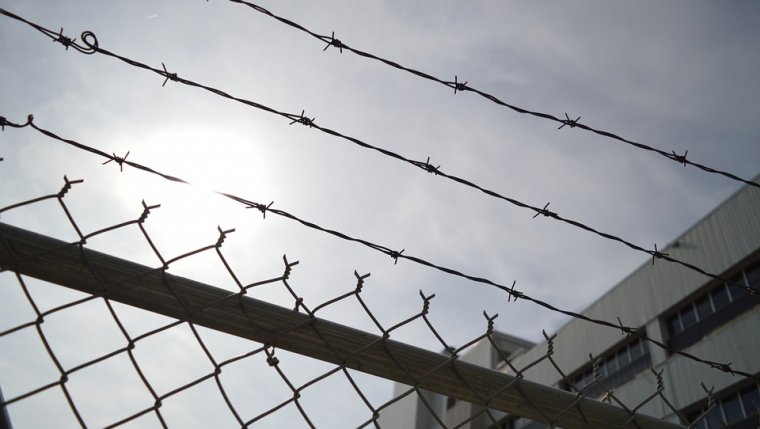 WINNIPEG - The chief at Sagkeeng First Nation is speaking out after a second member of his community has died in custody in less than a month. Derrick Henderson says he's extremely concerned.

37 year old Dwayne Simard, an inmate at Stony Mountain Penitentiary, died Monday after being arrested on Saturday. And then on February 14th, William Ahmo died of injuries he sustained at Headingley Correctional Centre.

Chief Henderson says he's working to make sure all the facts come out about both deaths.