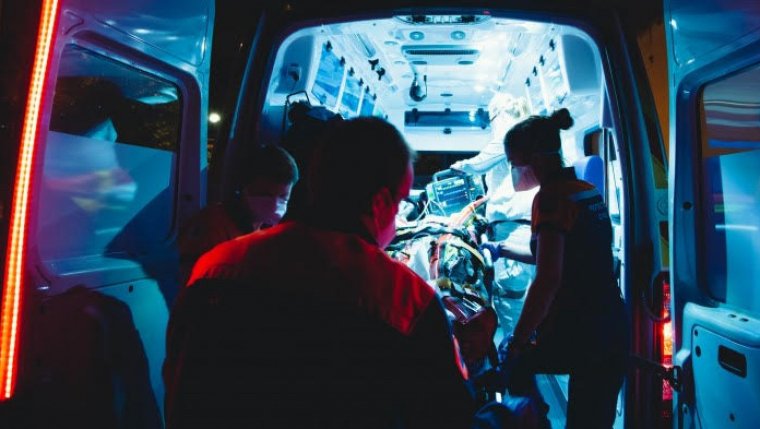 WINNIPEG - The union representing over 800 rural paramedics says its members are burnt out and on the verge of quitting over staffing shortages.

The Manitoba Association of Health Care Professionals says the lack of medic staff extends across every region of the province except for Winnipeg, and it’s also leading to excessive wait times for patients. MAHCP president Bob Moroz says between 20 and 30 per cent of shifts in their Interlake-Eastern region go unfilled on a regular basis, and some shifts in the Prairie Mountain region are understaffed by 33 per cent.

Dozens of job openings often aren’t being filled quickly enough to keep up with demand, and the MAHCP says that’s leading existing paramedics to work more hours of overtime than they should. The union says a lack of hospital beds makes the situation worse, as ambulance teams wait to get patients admitted.

Shared Health says attracting emergency personnel to work and stay in rural Manitoba has always been a challenge, but COVID-19 has compounded the issue. The challenges of rural life and work historically have led to paramedics moving to larger cities for shorter commutes and better pay. Nearly 88 per cent of MAHCP’s 6,500 members work in urban settings.

The province says it’s making significant efforts to boost staff levels, both by recruiting new paramedics and by bringing in contract medical partners and relief personnel.