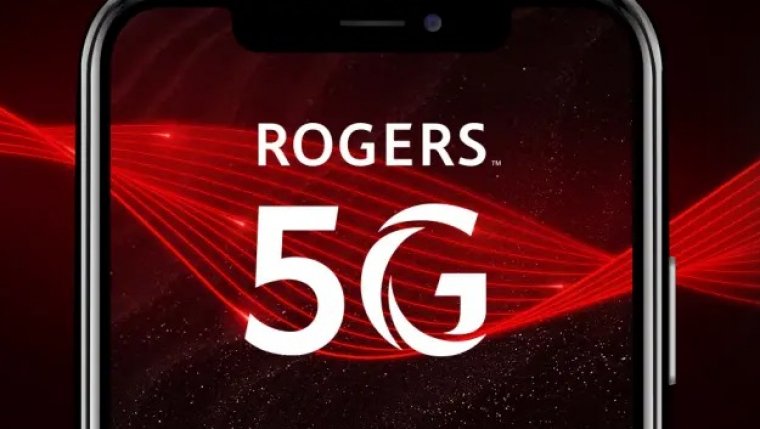 WINNIPEG - Shaw Communications has signed an agreement for Rogers Communications to buy the company for $26 billion in a plan to compete with other big names in the industry like Telus and Bell.

In a joint announcement this morning, the two companies say they had reached an agreement, with the Rogers board of directors approving it, and Shaw’s recommending it. The pair says Rogers plans to invest $2.5 billion in developing 5G technology in Canada during the next five years as part of the deal, and make a $6.5 billion investment into Western Canada.

The agreement, though, is still subject to closing conditions and approval from Canadian regulators. The Calgary-based Shaw family says they completely support the plan.