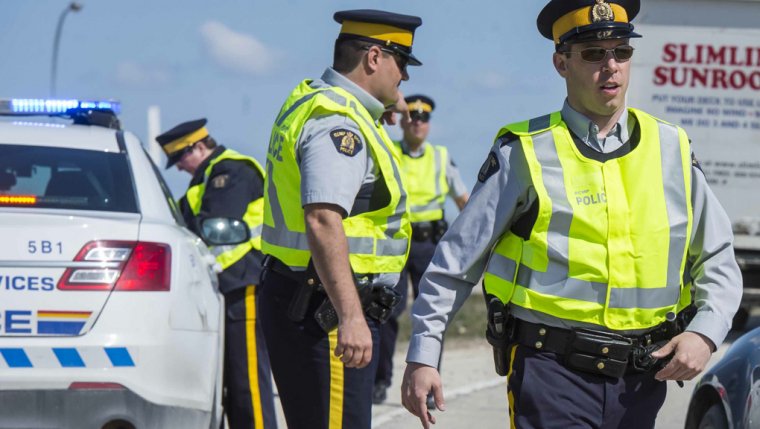 WINNIPEG - Victoria Day weekend will see an enhanced police presence on Manitoba streets and highways as the Roadwatch Program kicks off its 21st year.

With over 2,220 impaired drivers taken off the roads in the last 10 years, the program has been highly successful in increasing awareness.

Impaired driving continues to be a major issue on Manitoba roadways. In total, 70 people were killed in auto-related crashes in 2018, with preliminary analysis showing 45 per cent of those deaths linked to impaired (alcohol or drugs) driving.

Over the last 10 years, more than 3,600 check stop locations have been held by law enforcement throughout Manitoba. In addition to removing impaired drivers from the road, RoadWatch checks have also resulted in more than 19,000 Highway Traffic Act offence notices issued for offences ranging from not using seatbelts, speeding, texting while driving and driving while suspended.

Who is driving impaired?

· Young males make up the majority of those involved in impaired collisions.

· Drivers under age 35 (all genders) account for nearly two-thirds of impaired drivers involved in crashes.

· Drivers under the age of 35 have a rate of involvement in impaired driving crashes that is nearly four times that of drivers age 35 and older.