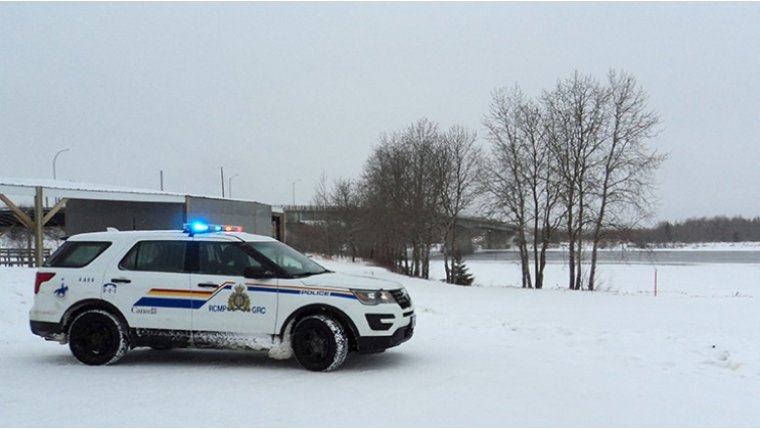 WINNIPEG - An RCMP officer saved a man from the Saskatchewan River this week.

On Wednesday, Mounties were called to the bridge over the river in Grand Rapids where they saw the guy being swept downstream.

He was able to grab a chunk of ice to stop himself and that's when one of the officers tied a rope around his chest while the others held on.

The rescue was successful and the man only suffered minor injuries.