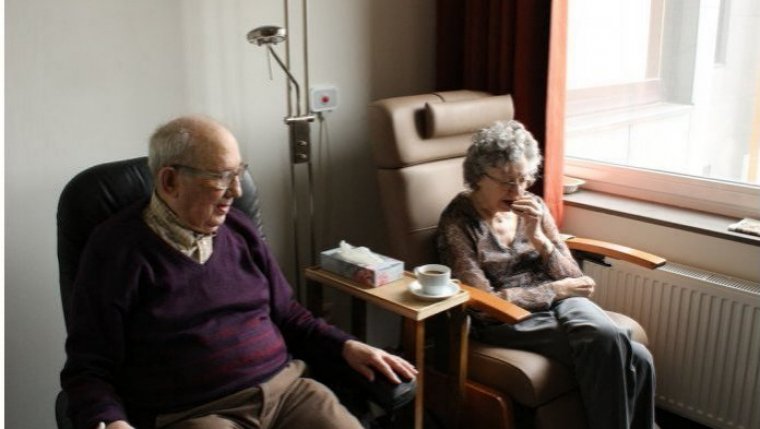 WINNIPEG - The licences that allow three Manitoba long term care homes to operate are under review, with final results expected to be released this week, following months of scrutiny by health authorities around infection control and staffing.

The province says they advised Nisichawayasihk Personal Care Home in Nelson House, Manitoba on November 27 that their facility was under review, and that Parkview Place and Maples Personal Care Home were both advised of their reviews back in mid-December. The Winnipeg Regional Health Authority says admissions at Parkview Place and Maples PCH were suspended on January 12. 20 other PCHs across the province are also not accepting new residents.

During a COVID-19 outbreak in October, the WRHA sent five of their staff to inspect Parkview Place, following a March inspection that found issues with infection control, as well as a cockroach infestation. That review recommended training on infection outbreak protocol, and highlighted a need for more clinical staff to care for residents.

An investigation of Maples PCH by Manitoba Health began in November after several ambulances were sent there to treat residents, eight of whom died in a 48-hour period. The province appointed a clinical advisor to further review protocol there.

The province says a final report will be presented to Health Minister Heather Stefanson this week. Officials say when a facility is under review, they must give regular detailed status updates detailing plans and actions to address concerns, making sure those plans maintain provincial personal care home standards.