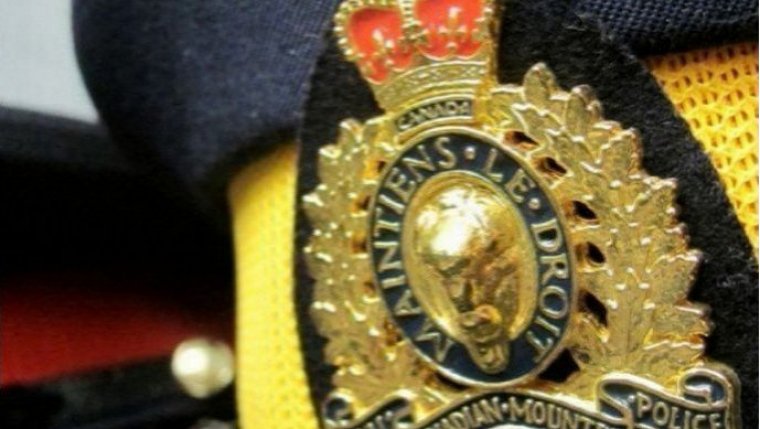 WINNIPEG - A retired RCMP Officer is now facing jail time after being convicted of sexually assaulting a nine-year-old girl.

Robert Dowd was initially convicted in 2017 of sexual assault and sexual interference during a court hearing in Ashern, but the Manitoba Court of Appeal ordered a retrial three years later. Court heard Dowd was accused of touching the girl inappropriately while off duty during an Interlake camping trip.

On Tuesday, Judge Keith Eyrikson said he didn’t find Dowd’s testimony credible. “I simply do not believe the evidence of Mr. Dowd,” Eyrikson says. “I’m not left with any reasonable doubt.” The judge says there were significant gaps in how Dowd described the events of the night when the crime was said to have occurred, and Dowd’s testimony was contradicted by witnesses who were called to the stand.

A sentencing hearing will be held at a later date, and Dowd says he plans to appeal the verdict again.