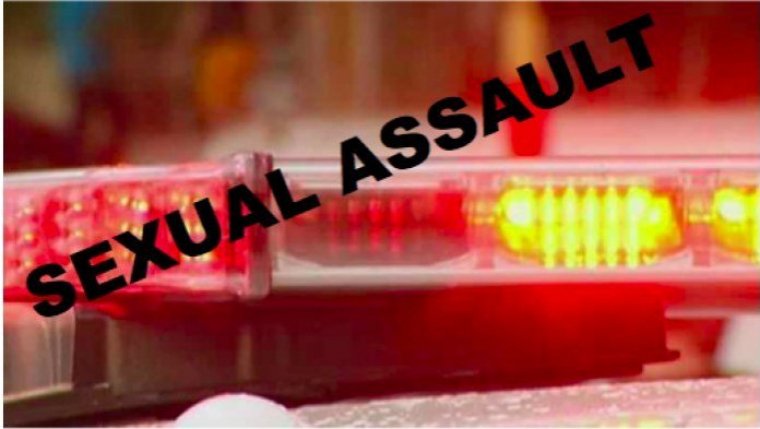 WINNIPEG - A retired Manitoba Mountie, convicted of sexually assaulting a nine year old girl, has been handed an 18 month sentence.

Court was told 62 year old Robert Dowd assaulted the girl in 2014 when she attended a bonfire that he hosted at an Interlake campground.

This harsher sentence was the result of a second trial. He successfully appealed his first conviction.

Judge Keith Eyrikson says while Dowd is a low risk to reoffend, the original 12 month sentence was too low.

In her victim impact statement, the girl said she continues to live in fear of being attacked.