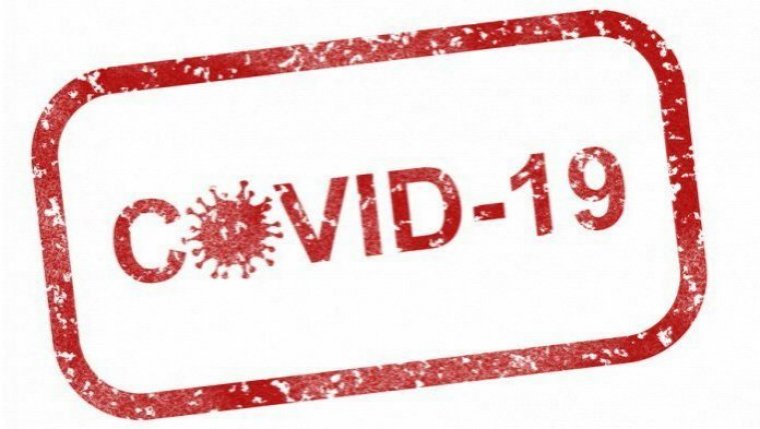 “Together, we have beat back the third wave, and have booked first and second dose vaccinations in record numbers,” Pallister says “After nearly a year and a half fighting COVID-19, it is time for Manitobans to regain their freedoms, and enjoy a summer we all want.”

The province says it’s met the first of three sets of goals in its “One Great Summer” reopening plan ahead of its July 1 deadline, which required at least 70 per cent first-dose and 25 per cent of second-dose vaccination rates among Manitobans aged 12 and up. Well over 1,178,600 doses of COVID-19 vaccines have been administered so far, representing 71.4 per cent of Manitobans age 12 and up with at least one dose, and 26.9 per cent who have been given two, according to provincial data.

Pallister says reaching the goals early means the first stage for reducing restrictions can also happen ahead of schedule. New public health orders will allow restaurants to be open at 25 per cent of their normal capacity for indoor dining, and 50 per cent of their capacity for those dining outdoors. Those from different households will be permitted to sit at the same table if everyone has received both doses of a COVID-19 vaccine, while those dining outdoors will have an eight-person per table maximum, and diners can be from different households no matter who has or has not been vaccinated, or how many doses they’ve received.

Outdoor gathering limits at private homes will also go up, allowing for 10 people, and Roussin says briefly entering someone else’s home for essential activities like using their washroom is permitted. The outdoor public gathering size limit will be 25.

A restriction on the number of household members entering retail businesses will be lifted as well, and capacity limits are increasing to 25 per cent or 250 people, whichever number is less.

Current public health orders place a five-person maximum on public gatherings, require restaurants to only provide takeout and delivery, place a limit of 10 per cent of original capacity on retailers, and prohibit most indoor gatherings. The new set of public health orders will take effect Saturday morning as current orders expire.