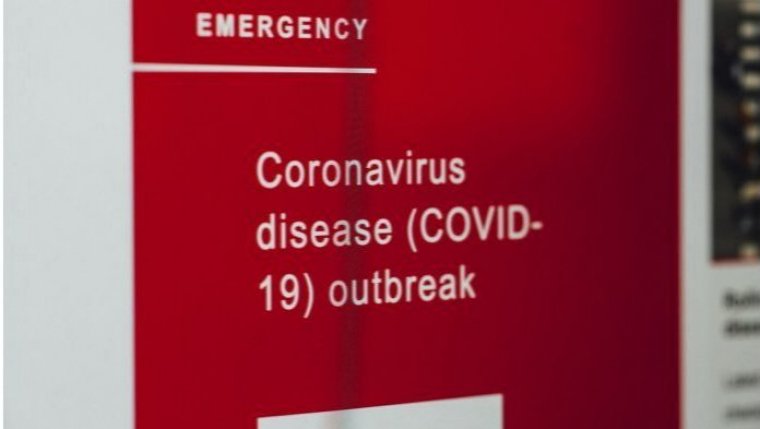 WINNIPEG - Manitoba’s chief public health officer Dr. Brent Roussin says the province is extending public health orders that were set to expire on Friday until January 8 of next year - but not without a few changes. Dr. Roussin says as of Saturday, December 12, the province will be allowing drive-in events, but emphasizes that participants must stay in their vehicles and may only be from the same household. The province says a decision about how long the allowance will continue will depend on how well those conditions are followed. “We’re going to watch this very closely,” Dr. Roussin says, “And if adherence isn’t very good, then we could change course on that.”

The decision follows a court decision just four days ago that ruled against a Winnipeg church’s drive-in services. Springs Church, which has locations in Steinbach, Selkirk, Calgary, and two in Winnipeg, had been fined nearly $33,000 for holding multiple services in their parking lot - once on Saturdays and three times on Sundays - and had asked the Court of Queen’s Bench to suspend the ban. With news of the adjusted health orders, Springs says “Drive-In Church” is back on this weekend. The adjusted restrictions also give an official OK for drive-through light display events like Linden Lights and Winter Wonderland.

Some in-store purchases will also be allowed again for school supplies and holiday-related products like wrapping paper, decorations, and ceremonial items such as candles, while thrift stores will be added to the list of businesses that are allowed to operate. A five-person maximum for outdoor public settings remains in place.

Adjustments to the restrictions are also cause for hope among sports fans: Under the new orders, the Winnipeg Jets will be allowed to train in the province to prepare for the possibility of a 2021 NHL playing season.

The seven-day average number of new cases has fallen from its peak of more than 420 in late November, but Dr. Roussin says, while it will be a difficult couple of months for many, the numbers are still too high and the health care system’s capacity is still stretched too thin to relax restrictions much further. He says the adjustments were made to ensure access to goods and services needed before and during the coming holidays. Premier Brian Pallister also says he’s expanding a program that gives small businesses and non-profits that had been forced to close $5,000 grants.