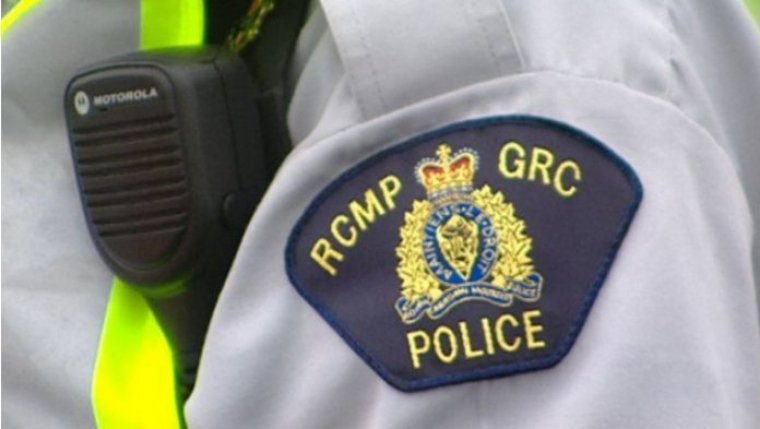 They say the lengthy investigation into the Fort Alexander Residential School began a decade ago.

Chief Derrick Henderson at Sagkeeng First Nation says he only found out about all this last week and he's waiting to see what legal steps may be taken before commenting on the allegations.

Meanwhile, the religious order that operated the school says it hasn't been contacted by Mounties but will fully co-operate with any police investigation.