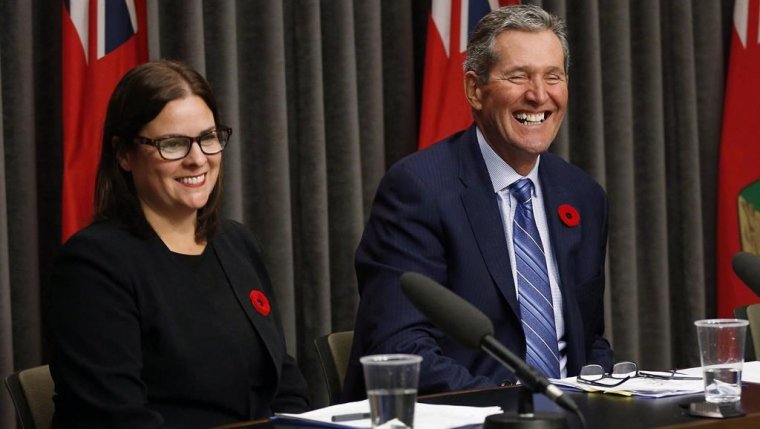 WINNIPEG — The Manitoba government is being urged to reduce the number of kids in child welfare by focusing more on supporting parents who struggle with poverty, addiction or housing issues.

A committee appointed by the province last year says the government should stop the birth−alert system, which leads to newborns being seized in hospitals from mothers who have been flagged.

Instead, the committee says, expectant mothers should be given support before they give birth.

The committee also says child welfare agencies should be given more funding to support troubled families instead of being funded based on how many children they have in care.

Manitoba has some 11,000 kids in care and the highest per−capita rate among the provinces.

The Progressive Conservative government promised last year to reduce the number of kids in care and to offer more supports for struggling families.

The committee was made up of several representatives from First Nations and other communities.

Families Minister Heather Stefanson says she will review the report and use it to help form new policies and laws.