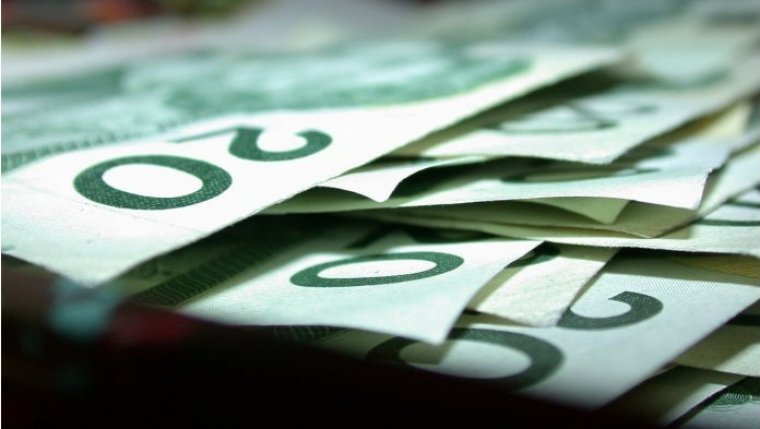 The parliamentary budget officer in Ottawa says the province’s fiscal policy is not sustainable.

The report says Manitoba has the highest ratio of debt to gross domestic product in all off Canada.

A spokesperson for the province says the report is not a forecast and Manitoba has a faster-growing population and higher labour productivity growth than other provinces.