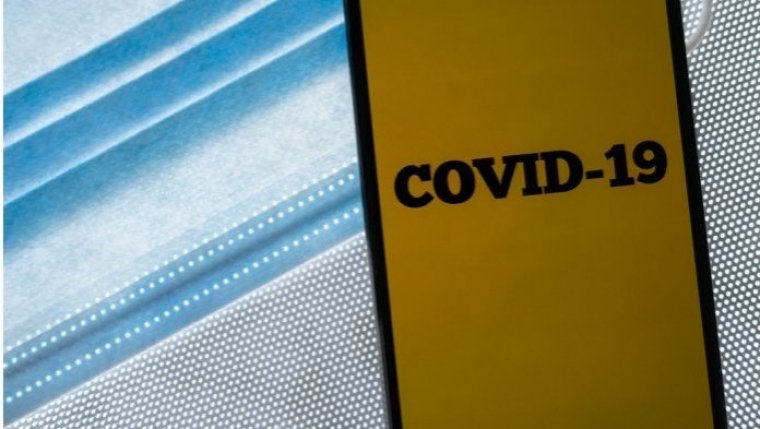 WINNIPEG - The province says it has surpassed its August long weekend vaccination goals that had been set up as prerequisites for reopening further, with a new set of public health orders expected to be announced next week.

Provincial data shows that 75.3 per cent of Manitobans have received at least one dose of a COVID-19 vaccine, and 52.8 per cent have been fully vaccinated against the virus. The 75 per cent first dose, and 50 per cent second dose goal had a deadline set for Terry Fox Day on August 2.

Health officials say at least one incubation period — 14 days — should pass between health order changes, but Premier Brian Pallister says the province is so far hitting all of its vaccination milestones earlier than anyone could have imagined, and the next phase of reopening can happen sooner.

The second phase of the province’s reopening plan will permit 50 per cent or higher capacity for businesses, services, and facilities, increase gathering size limits, and reduce other restrictions.

While the province is about three weeks ahead of schedule in reaching its target, health officials say reopening decisions also depend on other factors, including rates of new cases, test positivity rates, and hospitalization and ICU admission numbers. All of these indicators have continued to decrease.

The third phase of the reopening plan has an 80 per cent first dose and 75 per cent second dose goal, with a Labour Day deadline. If that goal is reached on time, businesses and other facilities will open with few restrictions.

All vaccination super sites in Manitoba will offer walk-in vaccinations on July 14, with over 20,000 doses of vaccine available in total, 8,000 Pfizer doses reserved for youth aged 12 to 17.