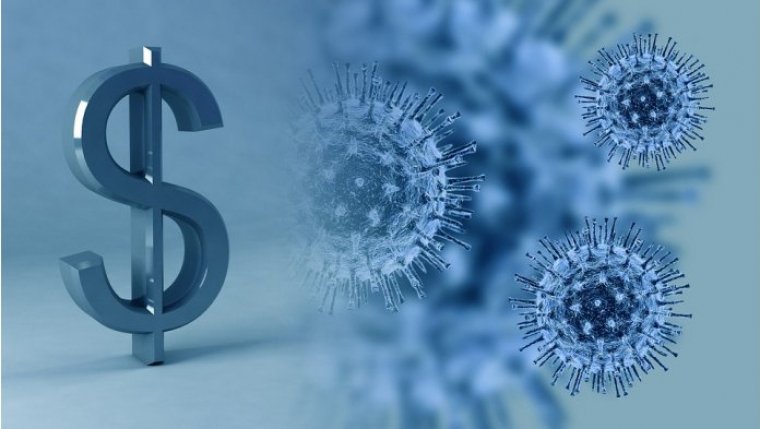 WINNIPEG - The provincial government says it’s developing a plan to reopen Manitoba once again, even as schools in the province extend remote learning until the end of the academic year.

As Manitoba launches a new $1 million grant program for organizations involved in vaccine hesitancy outreach, with more than 66 per cent of adults and 63.5 per cent of Manitobans 12 and up having received been vaccinated against COVID-19, Premier Brian Pallister says it’s time to put the hope of the end of the pandemic back in the forefront.

As other provinces show strong signs of recovery, lifting of pandemic restrictions have coincided with increased rates of immunization. Manitoba’s government says a sustainable plan to reopen here would also likely depend on a vaccination rate of more than 75 per cent.

As cases involving variants of concern continue to put strain on the province’s healthcare system, Pallister says in order to avoid a fourth wave of COVID-19, it’s also important for Manitobans to keep following the direction of medical professionals.