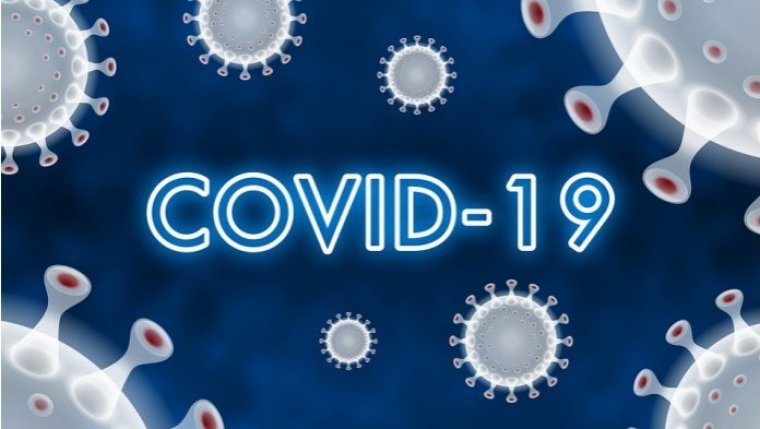 Premier Brian Pallister explains he expects openings will accelerate and much of today’s restrictions will disappear over the coming summer, with a path to reopening cleared in time for Canada Day.

Pallister says he looks forward to Manitobans having greater freedoms and fewer restrictions, and for the province’s economy to show signs of improvement as an increasing number of people get vaccinated.

The plan will involve four reopening categories and three summer milestones for restrictions getting phased out. Pallister says the categories examined where they’ll be lifting restrictions include gathering and socializing, travel and tourism, shopping and services, and dining out and entertainment, while the milestones include Canada Day, August Long Weekend and Labour Day.

Roussin says reopening ahead of each of those holidays will depend on the province reaching one-dose and two-dose immunization goals:

Meanwhile, the province says it will cautiously relax a limited number of public health orders, allowing outdoor gatherings of up to five people starting this Saturday, but previous restrictions on business activity will remain in effect. Those orders are expected to remain in place until just passed the midnight after June 25.

Many other Canadian provinces have already outlined their reopening plans, but Manitoba has shown reluctance until recently, as health officials warn of a continued high number of hospital admissions for COVID-19 despite a drop in average daily new case counts.