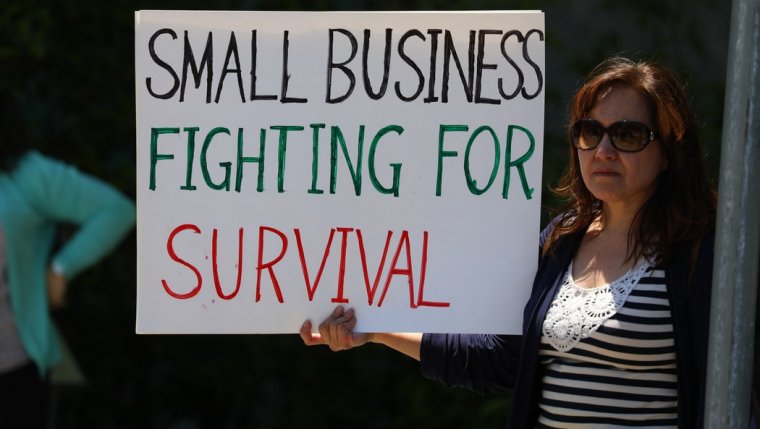 WINNIPEG - The province says it’s getting ready to take its first step toward reopening a week ahead of schedule after meeting the criteria for its “One Great Summer” plan.

Key factors for reopening include rates of first and second COVID-19 vaccine doses administered, with a reduction of restrictions expected if 70 per cent of Manitobans 12 and up have gotten their first dose, and 25 per cent their second, by the Canada Day-deadline.

Chief Public Health Officer Dr. Brent Roussin says more than 71 per cent of Manitobans have now received at least one dose, and, as of Monday, 25.4 per cent had gotten their second.

Roussin says that’s not the only factor the province is looking at when to reopen and by how much. “That's only one thing we're considering when looking at our reopening plans,” Roussin says. “As cases do drop, we still have that strain on the health care system, so we have to be mindful of that.” Roussin explains the test positivity rate, which in recent days has dropped to around 8 per cent, is another indicator the province will be considering as they reach upcoming criteria deadlines and make final plans for a stage one reopening. The COVID-19 test positivity rate in Winnipeg is also down, recently falling below 7 per cent.

But the province notes that a shortage of doses of the Pfizer vaccine could put vaccination rates at risk. Pfizer’s is the only COVID-19 vaccine approved by Health Canada to be administered to children 12 and up.

Alberta and Saskatchewan have already made reopening announcements, with Alberta expected to put an end to all of its pandemic restrictions on Canada Day, and Saskatchewan planning to lift theirs a week and a half later. But Roussin says, although Manitoba’s health officials will be watching other provinces very closely, they’re looking at their own epidemiology. “We were late to the third wave,” Roussin explains, “So we are weeks behind them coming out of the third wave.”

A new Leger poll for the Association for Canadian Studies sound that 69 per cent of Canadians believe that restrictions should remain in effect while COVID-19 vaccination campaigns continue.

Roussin says details on changes to public health orders will be released Wednesday.