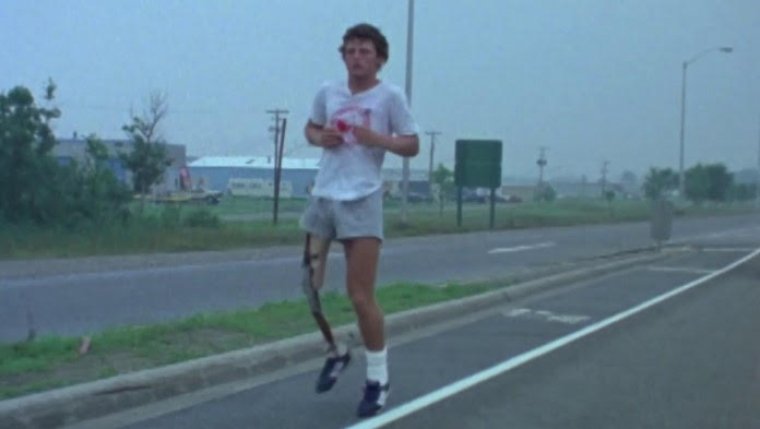 WINNIPEG - Many Manitobans are glad to have some time to relax during the August long weekend. Today’s relatively new holiday known as Terry Fox Day is also an opportunity to remember — and, for many, learn about — one of Manitoba’s most prominent and inspiring people.

Born in Winnipeg on July 28, 1958, Terry would have turned 63 this past Wednesday. Instead, his 22 years of life, cut short by bone cancer, are celebrated on the sixth annual civic holiday named in his honour. In 2015, Manitoba became the first province in Canada to honour Terry Fox by setting aside a day to remember his cross-country run in 1980. Terry’s journey spanned 143 days and 5,373 km — and relied on a prosthetic that had taken the place of his amputated cancer-ravaged right leg.

But the Terry Fox Foundation says the day is about more than what Terry was able to accomplish during that first Marathon of Hope. It’s also about the cancer research that the run sought to raise funds for. Terry managed to raise $1.7 million before he could no longer run, the cancer having returned in his lungs by the time he reached Thunder Bay. Since then, over $850 million has been raised for cancer research in his name throughout the world.

Terry Fox Day is also a time to honour and remember others who have battled cancer, which claimed 2,950 lives in Manitoba last year as Canada’s leading cause of death. It’s also a good time to consider participating in this year’s Terry Fox Run, which will take place on September 19.

To learn more about Terry Fox's Marathon of Hope, or to find a team near you, you can visit the Terry Fox Foundation website.