Remains Are Those Of Joseph 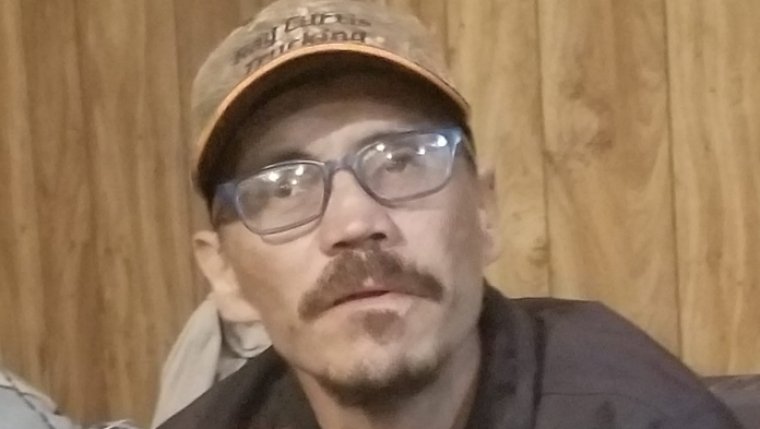 WINNIPEG - The RCMP are confirming that the human remains found in rural Manitoba in mid-July are those of Clifford Joseph, a man who went missing nearly two months ago.

While trying to locate Joseph, officers with the RCMP's Search and Rescue team located the remains in Stead, a community in southeastern Manitoba, last week Sunday.

Joseph was last seen on June 7 leaving his home in the RM of St. Clements, 43 minutes northeast of Winnipeg. Mounties are treating Joseph’s disappearance as a homicide, and police say his former neighbour, 34-year-old Eric Wildman, is a suspect. Clifford Joseph was 40 years of age at the time of his death.

Investigators say they found police weapons, tactical equipment, patches, and clothing that resembled police uniforms when they located Wildman’s vehicle. Wildman was arrested in mid-June after officers were shot at while attempting to take him into custody at a home just outside Belleville, Ontario, 2,200 km east of Wildman’s home.

Wildman is facing charges of attempted murder in relation to the Ontario shootout, in addition to weapons charges based on the earlier find police say they made when they located his vehicle in Manitoba.

But Mounties say no one has been charged or arrested in Clifford Joseph’s disappearance, and the investigation continues.