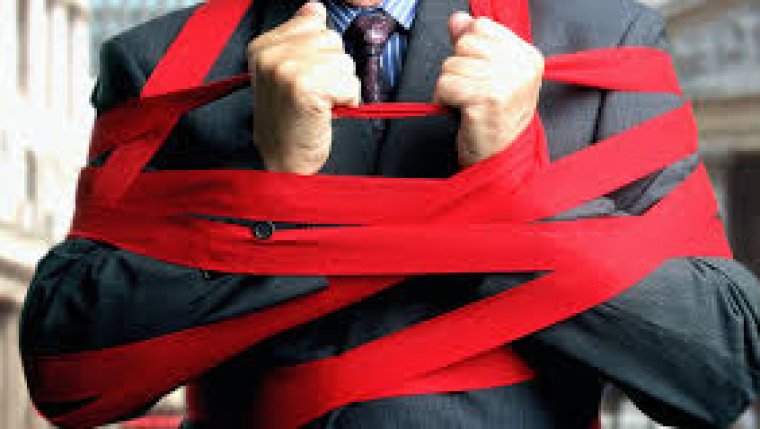 WINNIPEG - The provincial government said it is implementing the recommendations received by the Manitoba Red Tape Reduction Task Force report.

“Reducing red tape is about improving access to government services, ensuring effective public policy, rebuilding the provincial economy and getting better results,” said Minister Friesen said in a news release. “Thanks to the dedicated work of the task force co-chairs, committee members and Manitobans who shared their views, these priorities will help make life easier for thousands of citizens, small businesses, municipalities and non-profit organizations.”

“Manitobans shared hundreds of situations where regulatory requirements not only create burdens for their organizations, but actually make the problems they were supposed to solve worse,” said Shannon Martin, MLA for Morris, and task force co-chair.

The report recommends 20 priorities for reducing red tape and provides additional areas of concern for government review. Of the top 20 areas, many items have been addressed including:

“Our committee focused on identifying regulatory requirements that create unnecessary burdens for the citizens, non-profits and businesses living and operating in Manitoba and we believe the report provides helpful recommendations to eliminate red tape,” said Carmele Peter, president of the Exchange Income Corporation and task force co-chair. “We want to thank all of the committee members and stakeholders for their dedicated work throughout this process and look forward to seeing changes that will make Manitoba more prosperous.”

The minister noted the recommendations build on previous work to reduce red tape in Manitoba including:

In Manitoba, small- and medium-sized businesses alone spend an estimated $1.2 billion annually to comply with federal, provincial and municipal regulations. It is estimated that 30 per cent of this, or $360 million, is spent on red tape, the minister noted.