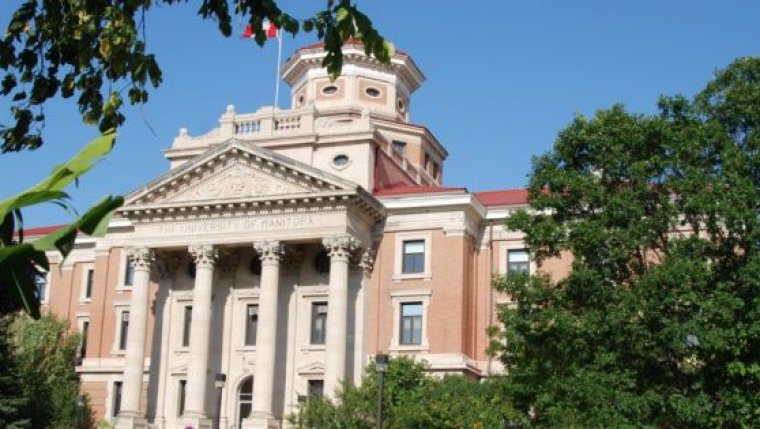 WINNIPEG - More than 18,000 students from 100 different countries are enrolled on schools and post-secondary institutions across the province. This number is up by 17% from last year.

The province says that International students contribute more than $400 million to Manitoba's gross domestic product and support over 4,250 jobs throughout the province. As well, 1,923 international graduates were nominated for permanent residency as part of the Manitoba Provincial Nominee Program.

Across Canada, there was a 16 per cent increase in the number of international students which makes it the sixth consecutive year that Manitoba has outpaced Canada's growth.