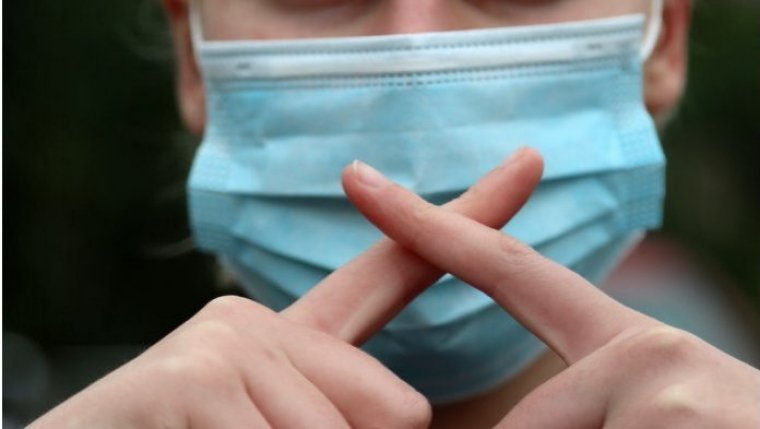 WINNIPEG - The Manitoba government says it has given out a record number of tickets in its efforts to enforce public health orders intended to tackle the spread of COVID-19. The province says a total of 102 tickets and 130 warnings were issued last week.

Officials note 88 of the tickets were in connection with gatherings at private residences, while 22 of them, which accompany fines of $1,296, were in relation to rallies held in Winnipeg in weeks past.

96 tickets, which also carry a $1,296 fine, were given out for various individual violations, including three for failure to self-isolate, two for nonessential northern travel, and three that were given to sole proprietorships. Six $298 tickets were also issued to people for failing to wear a mask at indoor public places.

Manitoba Justice says they’re continuing to follow-up on and investigate large gatherings and other events that they are made aware of, and they expect additional fines may be issued.

Since enforcement began in April 2020, a total of 1,526 tickets have been issued, resulting in more than $2 million in fines.