Rebate Cheques In The Mail 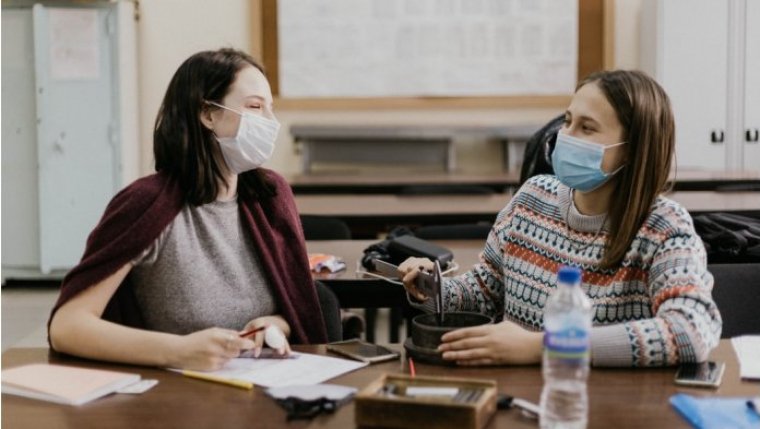 WINNIPEG - The third session of Manitoba’s 42nd Legislature has wrapped as some MLAs take a summer break that will see some proposed legislation paused until autumn, while education tax rebate cheques arrive across the province.

Government House Leader Kelvin Goertzen says the spring session had focused largely on healthcare and other essential services amid the COVID-19 pandemic, but that the government also worked toward sustaining economic growth and recovery in the province.

The province calls the more than 65 bills passed at the legislature during the spring the most robust agenda in the province’s history. Those bills included an education property tax refund. Cheques have begun to arrive for totalling nearly $250 million are being sent out to nearly 660,000 property owners. Minister of Finance Scott Fielding calls it the largest tax savings in Manitoba history.

Other bills that were passed included upgrades to water infrastructure stewardship and flood protection, a child-care system revamp that would create nearly 600 additional child care spaces, and increased flexibility for receiving access to pension benefits in the case of emergencies.

- an investment of $3 billion in the public school system;

- a $34 million increase to the Department of Families;

- a health care funding increase by $156 million to nearly $7 billion, which the province says is the highest level in history, nearly doubling ICU capacity;

- $1.18 billion for the cost of fighting COVID-19, including PPE, vaccine deployment, and education supports;

- $5.6 million in funds to help prevent homelessness among low-to-moderate-income families.

The opposition New Democrats also delayed several other bills during the spring session.

Only a few members will actually be present at the legislature until it resumes sitting on October 6. Four governing MLAs, two members of the opposition, and the speaker will be in meeting in person, while the rest of the province’s MLAs will connect virtually.