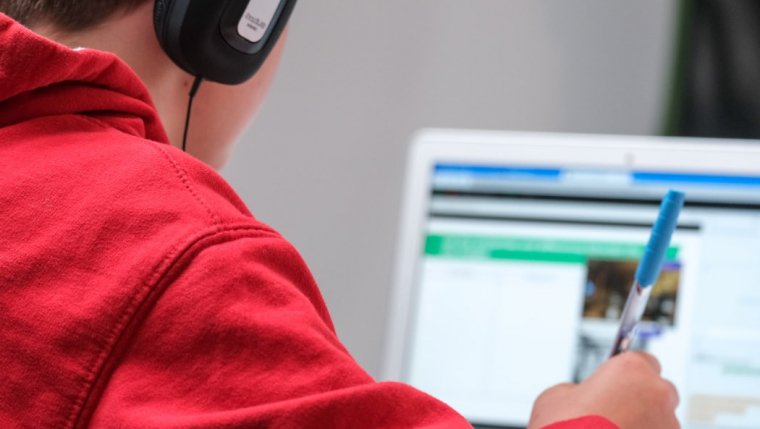 WINNIPEG - The Pallister government is being criticized for announcing a return to remote learning on Mother's Day. Some say it could have been announced on Friday with those new restrictions, instead of mom's special day. One mother says it should have happened six weeks ago.

The opposition New Democrats are speaking out as well. NDP leader Wab Kinew says the province should be offering up financial assistance to parents in Winnipeg and Brandon who now need to stay home. He also believes the announcement should have been made sooner.

School officials in the two cities will begin notifying parents this morning that it's back to learning at home starting on Wednesday until at least May 30th. They say they always knew this was a possibility.