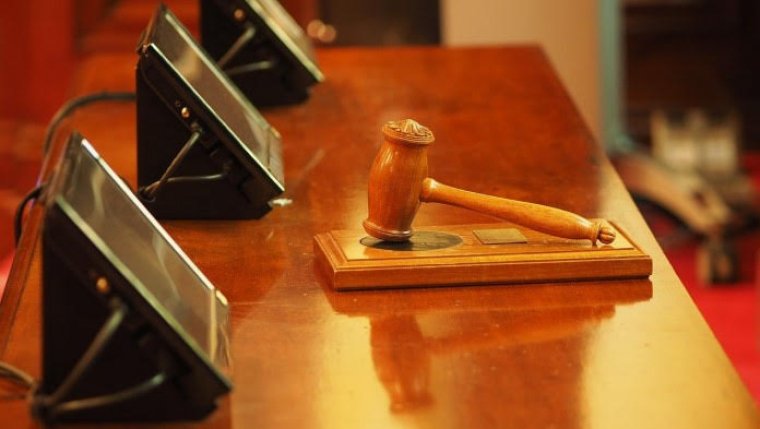 WINNIPEG - A group of lawyers challenging COVID-19-related public health orders in courts across the country is apologizing for hiring a private investigator to conduct surveillance on a judge presiding over a case in Manitoba.

Justice Centre for Constitutional Freedoms President John Carpay was called by Court of Queen’s Bench Chief Justice Glenn Joyal to a special court hearing in response to the revelation. Carpay says he accepts full and sole responsibility for his decision to hire private investigation firms “for observation of public officials,” apologizing for what he called “poor judgment.” Carpay says the JCCF has also hired private investigators to tail public officials across the country.

Joyal says he noticed he was being followed as he left the Manitoba Courts building last week, and someone who appeared to be a teenager also went to his home and talked with his daughter. “I am deeply concerned and troubled,” he says. Human rights lawyer Richard Warman has filed a complaint of professional misconduct against the JCCF in response.

In a joint statement, Canadian Bar Association president, Brad Regehr and Manitoba Bar Association president Ian Scarth say their organizations “unreservedly” denounce the JCCF’s decision to retain a private investigator to follow Joyal. “We condemn this kind of behaviour being directed against a judge and at no time would it have any place in the conduct of a trial,” the associations say. “Judicial independence is a crucial legal principle that guarantees judges have the freedom to make their decisions based solely on the facts and the laws. Judicial independence is precisely that which guarantees the rights and freedoms of every person in Canada.”

Lawyers for the Calgary-based Justice Centre for Constitutional Freedoms have been in Manitoba’s Court of Queen's Bench since May, with Joyal presiding, in an effort to prove that measures intended to contain the spread of SARS-CoV-2 are unnecessary, and violate the Charter of Rights and Freedoms brought in under Pierre Trudeau in 1982.

Joyal says his decision, which will be made in the coming weeks, will not be swayed either way by the private investigator’s activities — but says the actions by JCCF could be interpreted as an attempt at intimidation or obstruction of justice.