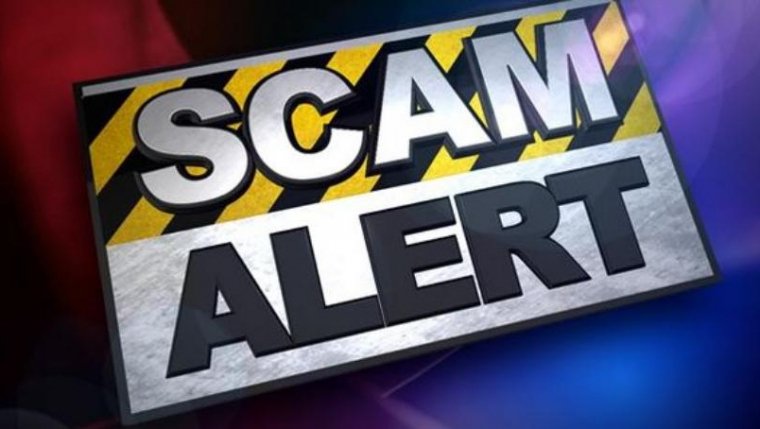 WINNIPEG - RCMP in Manitoba are warning people of an email extortion scam appearing in the province.

Mounties have started to receive reports of a cyber-extortion where suspects are sending emails to victims that reference a real password. The email states the suspect has infected the victim’s computer with a virus that has allowed the suspect to control the webcam. The suspect threatens to release a video of the victim taken while they were watching pornography to the victim’s contact list. If the victim pays a certain amount in Bitcoin, then the suspect will not release the video. This is a scam that has been around for a while. The suspects do not have video of the victims, and victims should not be afraid to report this crime to the police.

A copy of the Scam E-Mail 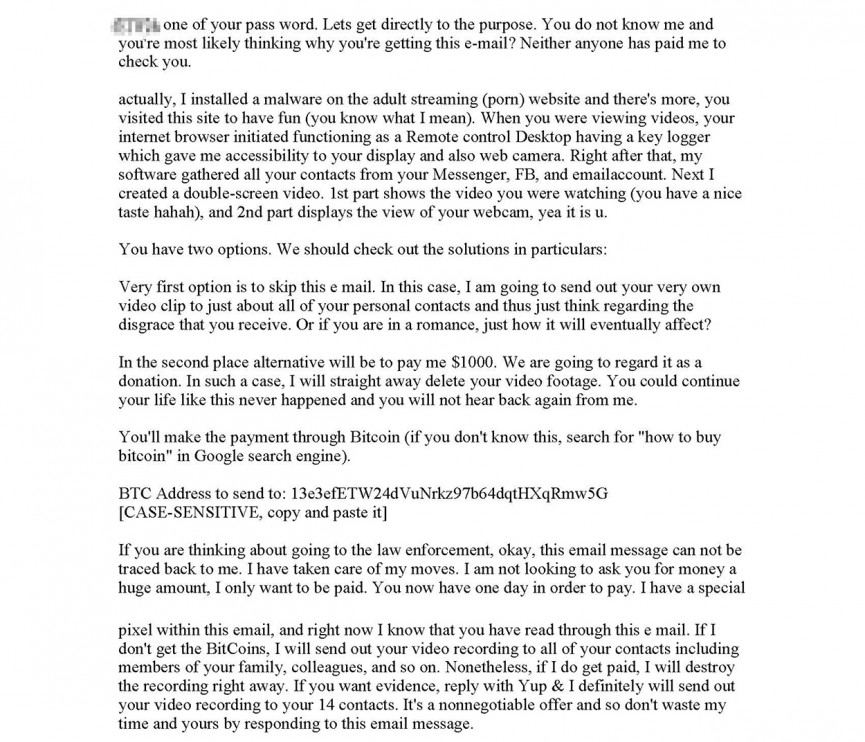 The use of an actual password the victim has used in the past is causing increased concern to this previously seen scam. Police say there are many ways the suspects could have gained access to these passwords, data breaches and hacking are two examples. If you are still using the referenced password for anything, make sure you change it immediately. It is recommended to change all passwords regularly to protect yourself from any type of hacking or scam.

The website, www.haveibeenpwned.com, is a great way to check if your data has been breached.

RCMP said they realize it can be startling to see an email with your password in it from someone threatening you. If you have received this email, or any similar emails, DO NOT PAY and report it to the police so they are aware of these scams.