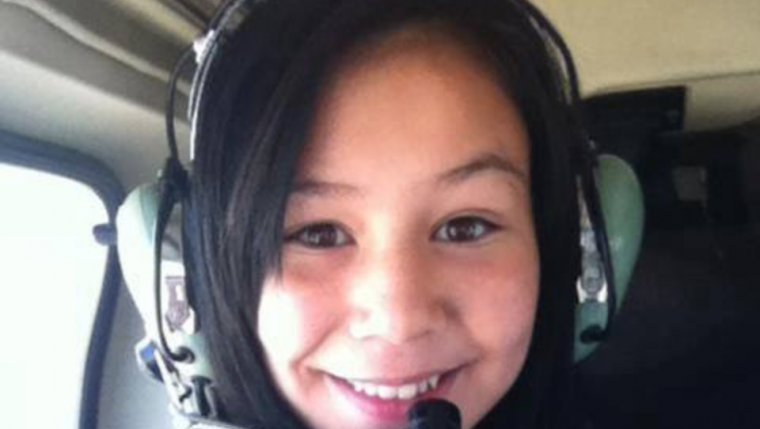 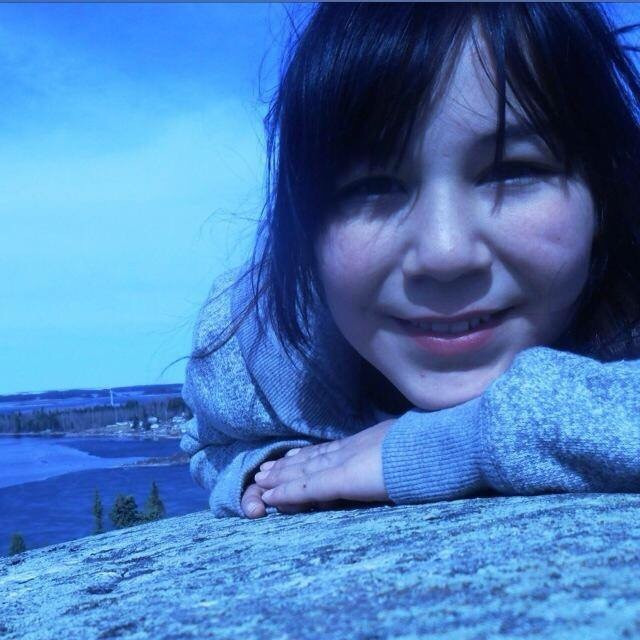 Leah was headed to the community arena to go skating on January 4, 2013. She left her house with her skates before 7:30 pm. Somewhere between the door and the arena, Leah met her killer. Her remains were found on January 6, 2013. There had been animal predation. Her autopsy showed she had struggled against her killer and fought for her life as she had numerous defensive wounds on her hands. It was determined that Leah died before 10:00 pm that January night.

When Leah was found, she still had her skates with her. The skates and the bag they were in were positively identified as Leah’s by her sisters. Leah’s clothing and swabs from her body were sent for analysis and came back with a male DNA profile. With this information, investigators were able to make a direct link to the killer. Leah’s blood and toxicology was sent for analysis. She had 0 blood alcohol content – there was no alcohol in her system.

Through investigation, several people were identified by investigators as persons of interest in Leah’s death, but were cleared through various investigative techniques, such as polygraph, DNA analysis, and corroborating statements confirming alibis. Further investigation helped investigators narrow the suspect pool even further, and they determined Leah trusted her killer and was comfortable with him.

On July 26, 2017, RCMP arrested a 23-year-old male from the community. The next day, he was released without charges, but remains a suspect in this investigation.

It has been six years, but Leah is not forgotten. Leah was a 15-year-old girl with so much potential. She was popular, funny, and had a fun-loving spirit. The RCMP wants to bring the person responsible for her death to justice. We continue to aggressively work this investigation to find justice for Leah, her family, and her community.