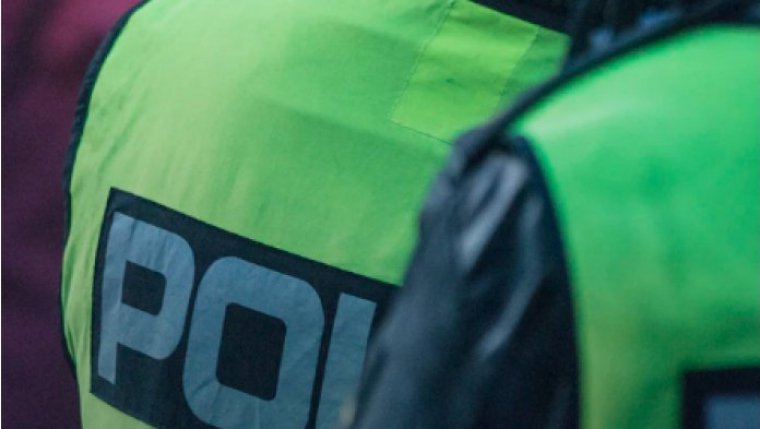 WINNIPEG - RCMP are investigating after a shooting involving their officers in a northern Manitoba community.

The incident happened in Shamattawa about 1 p.m. on Saturday after calls came in about a man carrying a firearm.

Mounties were patrolling the area when they heard shots being fired. They encountered and shot a 22 year old man who was taken to the nursing station with serious injuries. No one else was hurt.

The Independent Investigations Unit has been notified.