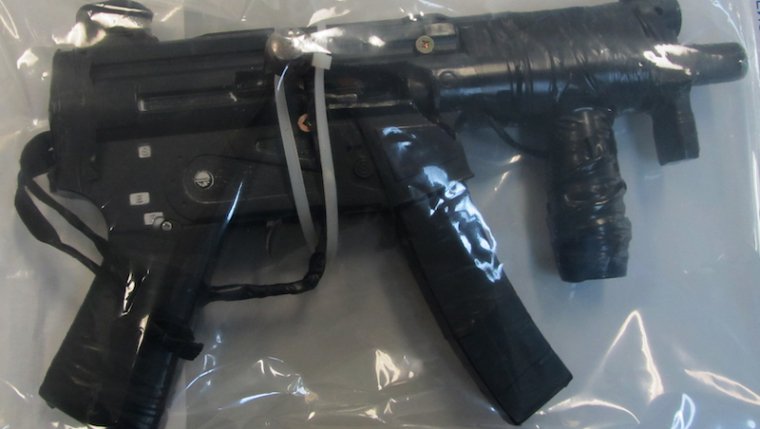 PORTAGE LA PRAIRIE - RCMP found weapons and drugs when they went to a local business to arrest 20 year-old Mateo Roulette on outstanding warrants.

At 1:40 am. on March 5, RCMP went to a local Portage La Prairie business to arrest Roulette on outstanding warrants for assault, theft under $5,000 and failure to comply with a recognizance. Roulette promptly tried to flee when he saw police, dropping items from his backpack as he ran including a loaded firearm. A 32 year-old woman also tried to help him get away but they were both arrested. 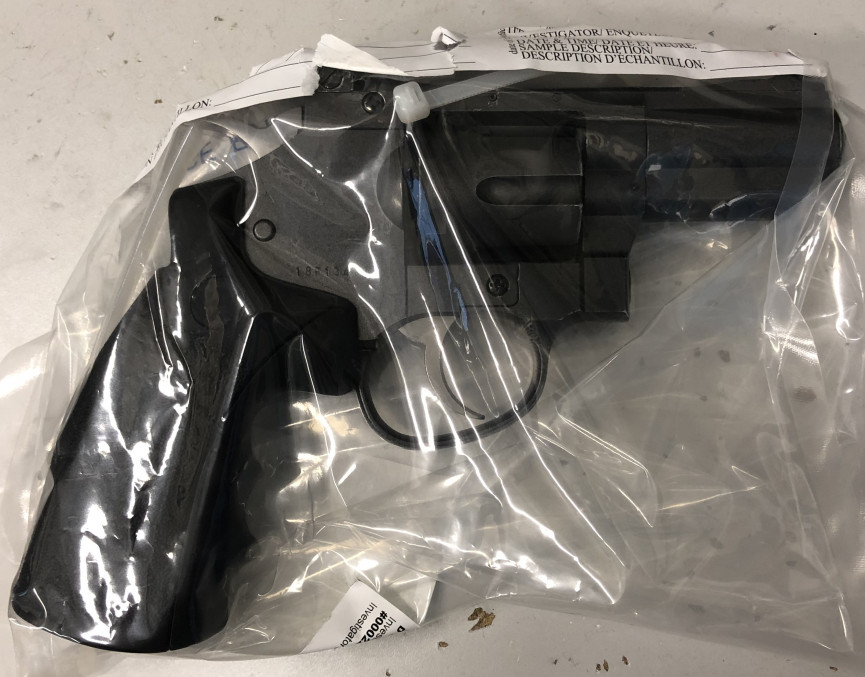 Once police searched his backpack, they found a machete, another firearm, ammunition, prescription drugs and a number of cell phones.

Roulette is charged with Possession of a Weapon for a Dangerous Purpose as well as several related firearm charges. He is also facing charges of Resist Arrest and multiple Failure to Comply charges. He remains in custody.

The woman was arrested and will be charged with Obstruction as well as Possession of a Controlled Substance for a baggie of powder believed to be methamphetamine. She has been released on a Promise to Appear.