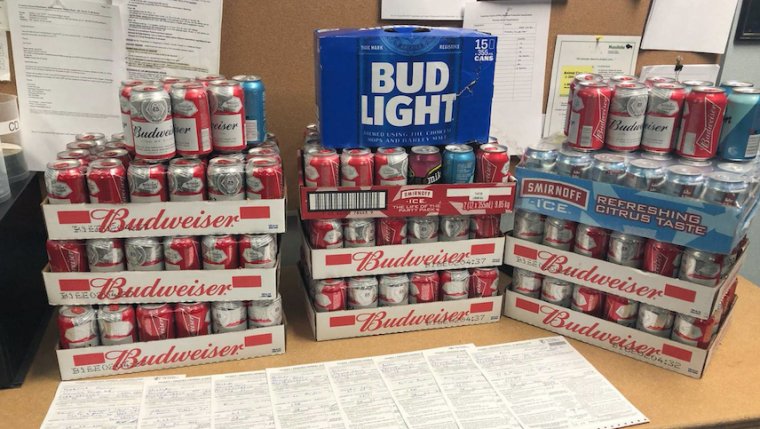 NORWAY HOUSE - On March 27 and 28, 2020, Norway House RCMP along with First Nation Safety Officers, conducted numerous checkstops and roving patrols in the community to ensure compliance with local band council resolutions which prohibits alcohol in the community.

This led to officers seizing over 1000 cans of beer, and issuing over $7000.00 in fines under the Highway Traffic Act and the Liquor, Gaming and Cannabis Authority of Manitoba. 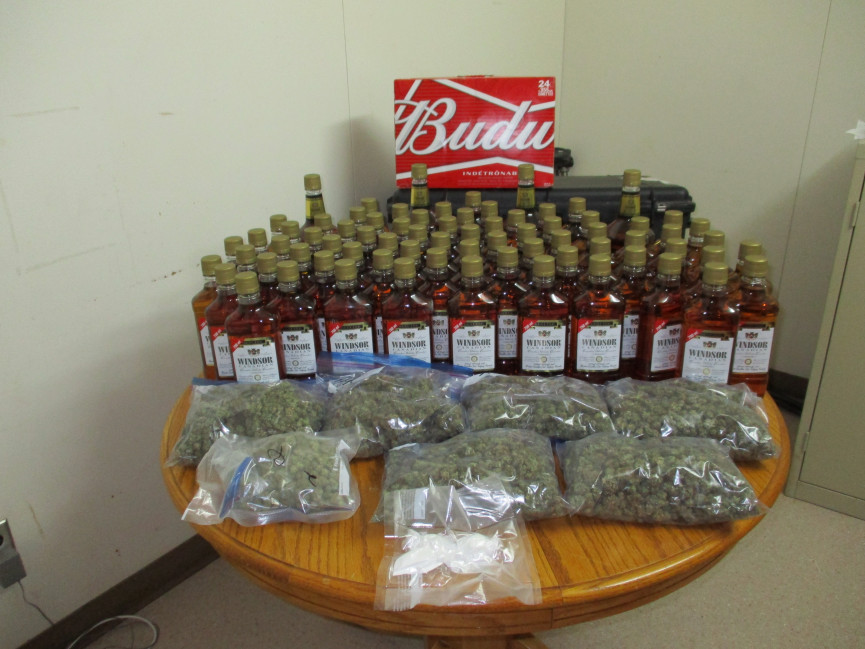 On March 29, 2020, in a joint effort, Poplar River RCMP and Berens River RCMP, initiated a traffic stop of four vehicles on the winter road.

Officers located and seized approximately 74 bottles of spirits, 24 cans of beer, 36 grams of cocaine and over 1500 grams of Cannabis.

RCMP continue to investigate and four other suspects may also be facing charges.