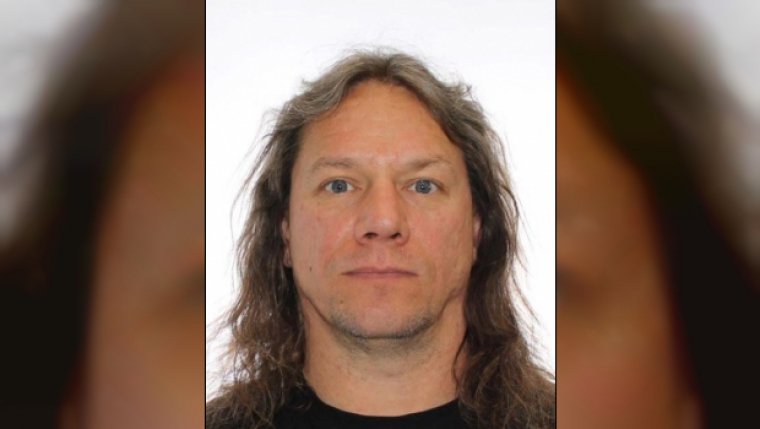 The last known contact with McLaughlin was on July 31st at shortly after 4:30PM.