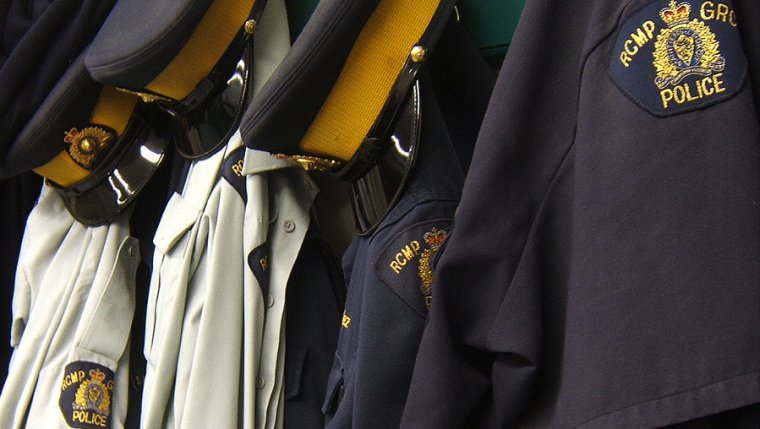 WINNIPEG, MB - RCMP officers in Thompson are being investigated for an incident that resulted in a man sustaining a broken rib, the Independent Investigation Unit (IIU) announced today in a press release.

RCMP officers responded to a call to remove an intoxicated man from a home. The man resisted attempts to be handcuffed and took off on foot. After being located, he continued to resist police but was eventually taken into custody. While in jail, the man complained of sore ribs and was taken to Thompson General Hospital where it was determined he had a broken rib.

The Independent Investigation Unit said that this is a serious injury as defined by regulations and that the IIU is mandated to investigate. Since the investigation is ongoing, no further details will be provided at this time.

The IIU investigates all serious incidents involving police officers in Manitoba, whether occurring on or off duty.