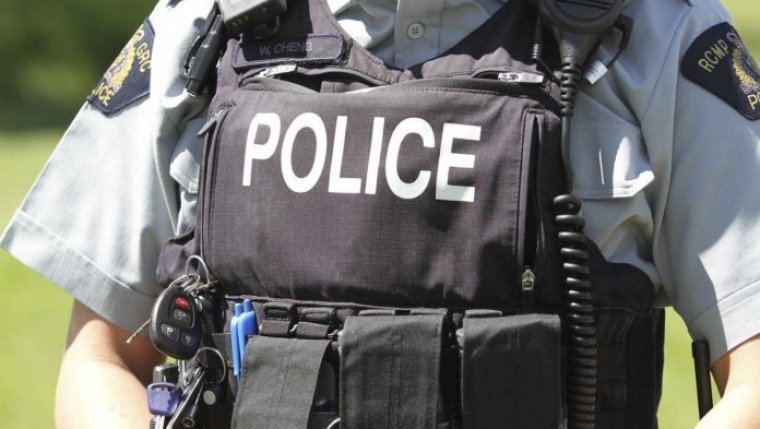 WINNIPEG - Manitoba’s police watchdog says a former officer for a Flin Flon-area detachment is facing charges of breach of trust following accusations of sexual misconduct while on duty.

The Independent Investigative Unit explains former Creighton RCMP constable Nicholas James Barrett was arrested and charged earlier this month after the civilian oversight agency determined there were reasonable grounds to believe the officer had committed a criminal offence.

The IIU says an RCMP detachment was notified on July 7 of a sexual assault by an on-duty RCMP officer alleged to have taken place June 27, the previous week. RCMP notified the IIU of the report the next day, leading to an investigation.

Barrett has been released on an undertaking and is scheduled to appear in a Manitoba provincial court in The Pas on Nov. 23.