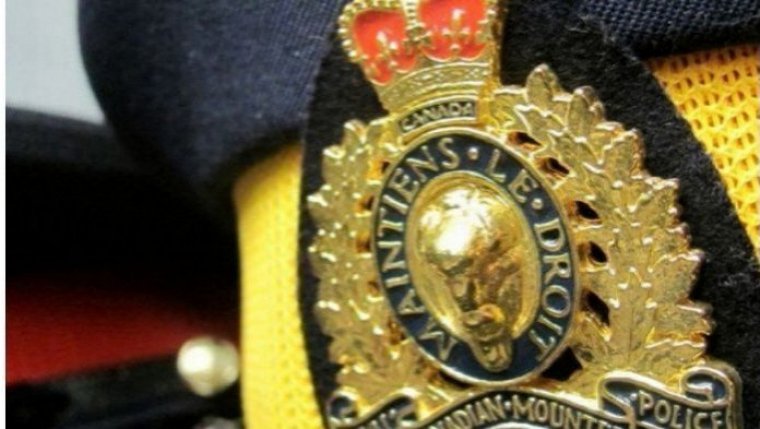 The police force’s inaugural crime stat snapshot has year-to-date information on calls for service throughout Manitoba, as well as data on crimes against both people and property, and what police have been busy with in each of the province’s three police districts.

The data for March shows the largest amount of reported criminal activity in the province has been seen in northern Manitoba, although Western Manitoba has seen the greatest increase in crime: a rate of more than 32 per cent.

Half of crimes against persons in Manitoba that the Mounties responded to in March were in the north district, where 40 per cent of crimes against property across the province also occurred that month, compared to 36 and 24 per cent in the east and west districts respectively. The Mounties also note a 39 per cent increase in sexual offences over last year, while the overall number of assaults dropped by three per cent.

Although the RCMP say they’re doing 81 per cent more well-being checks in the north, the report also found a 37 per cent drop in missing persons reports.

Also in the report are statistics regarding serious collisions dealt with by the RCMP, which doubled in March across the province over the same time last year.

The Mounties explain they’re releasing the stats on a regular basis for the sake of accountability and transparency. Chief Superintendent Rob Hill says the goal is to help Manitobans get a better sense of emerging trends and kinds of crime occurring in their neighbourhoods.

You can see statistics in detail at the RCMP website.