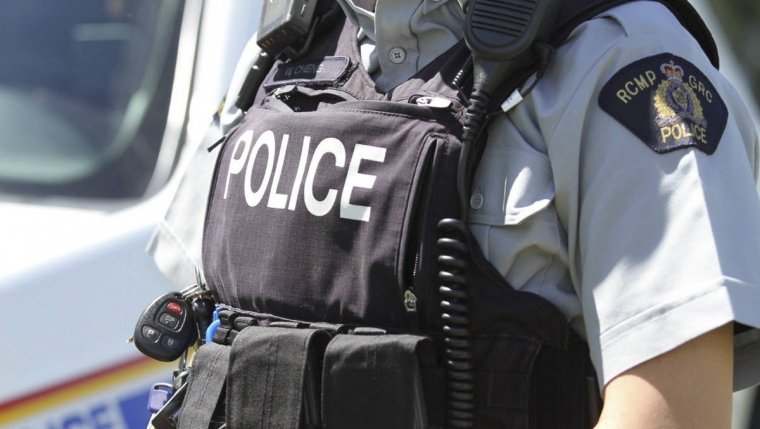 ST. GEORGES - RCMP have made an arrest after an extensive investigation into the deaths of two men in St Georges, Manitoba on February 28, 2017.

The two men, aged 35 and 43 were found deceased in their home and their deaths were determined to be the result of a homicide.

He is currently in custody and the investigation is ongoing.