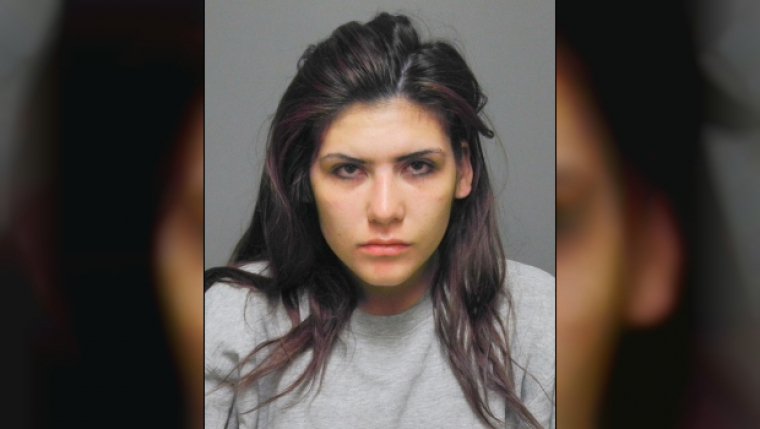 @manitobapost
UPDATE: Kelsie Lesergent has been arrested. The RCMP thanks the public and the media for their assistance.


After a ten month investigation, Neepawa RCMP have made two arrests in the death of a 62 year-old Neepawa man. He was found deceased in his home on November 25, 2017.

21 year-old Molly Syganiec of Brandon was arrested on September 26, 2018, and charged with Second Degree Murder.

34 year-old Denver Henderson, of Killarney, was arrested on September 26, 2018, and charged with Manslaughter and Accessory After the Fact to Murder.

The RCMP is currently searching for a third individual:

20 year-old Kelsie Lesergent of Brandon is charged with Second Degree Murder, and there is a warrant out for her arrest. She is described as 5’6”, 119 lbs, brown eyes, and brown hair. She may be in the Brandon Area .Her photo is posted.

Anyone with information about the location of Kelsie Lesergent is asked to call 911, their police of jurisdiction, or call Crime Stoppers anonymously at 1 800-222-8477, submit a secure tip online at www.manitobacrimestoppers.com or text “TIPMAN” plus your message to CRIMES (274637).