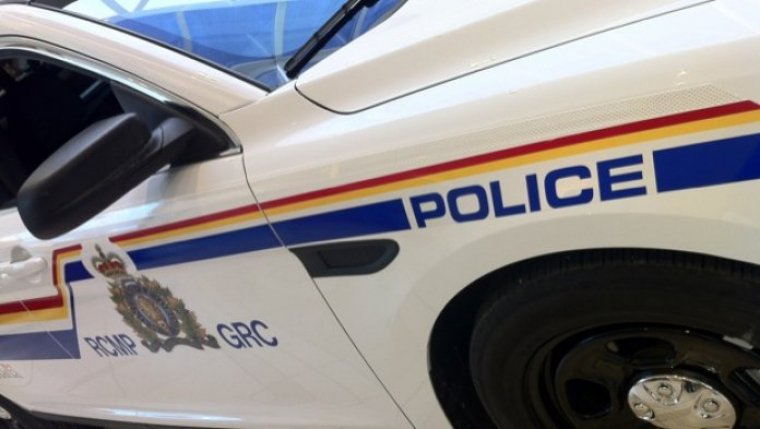 WINNIPEG - Dozens of sex charges have been laid after an RCMP investigation in northern Manitoba.

A 52 year old Lynn Lake man faces 67 charges including sexual assault and sexual interference for incidents dating back to 2017.

The Mounties say they found 11 boys under the age of 16 who say they were sexually abused after being groomed with money, alcohol and drugs.