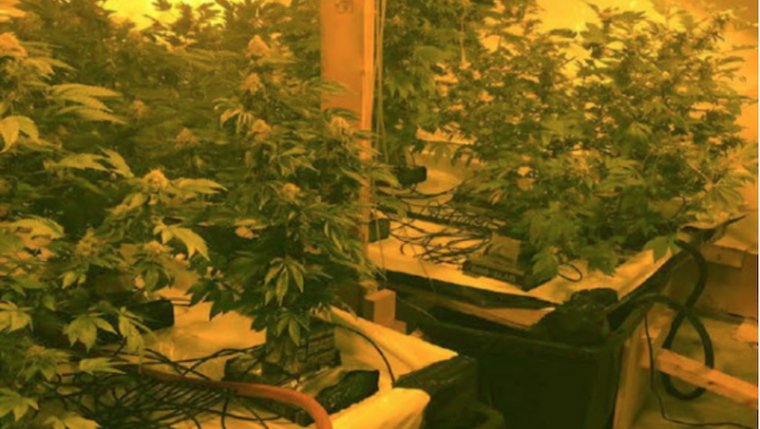 Police are reminding all Manitobans: Cannabis cannot be grown at home in Manitoba. It can only be purchased from approved distributors as outlined in the federal Cannabis Act and the provincial Liquor, Gaming and Cannabis Control Act. To transport cannabis in a vehicle, it must be secured outside the passenger compartment, or under the furthest seat away from the driver in a van or SUV.

On October 19, 2018, RCMP executed a warrant at an address on Bridge Street in Winnipegosis, Manitoba. When officers entered the home, they found a large illicit cannabis grow operation.

A total of 94 cannabis plants in various stages of growth were seized.

Ronald Allan Sobotkiewicz was charged under the Cannabis Act with:

Possession for the Purpose of Distributing

Possessing Cannabis for the Purpose of Selling

Cultivate, Propogate or Harvest a Cannabis Plant that is from Seed or Plant Material that is Illicit Cannabis

Unlawful Transport in or on a Vehicle x 12

Consume Cannabis in a Vehicle x 2

Consumption of Cannabis by a Young Person