RCMP Investigate a Fire at Church in Shamattawa 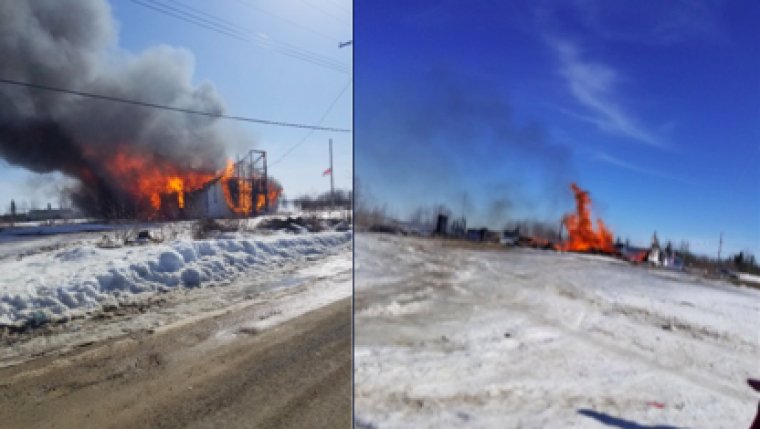 WINNIPEG, MB - RCMP in Shamattawa responded to fire in the community Wednesday morning.

Police said the fire was at the Anglican Church in the community. When officers arrived thye found the building engulfed in flames.

There were no injuries were reported and the fire is not believed to be suspicious at this time, however Shamattawa RCMP continue to investigate.