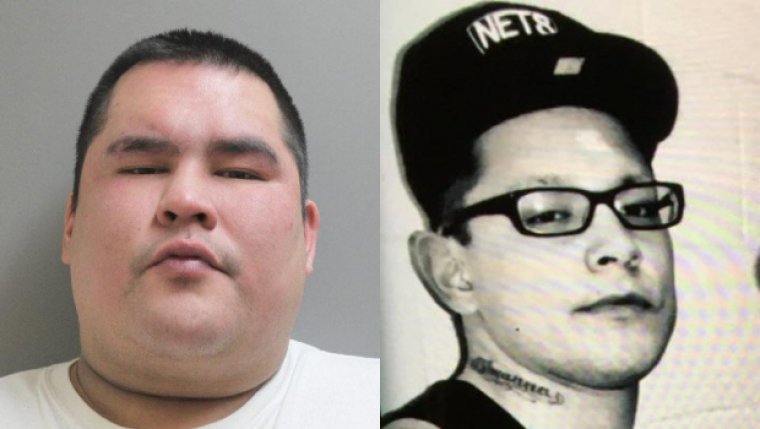 WINNIPEG - RCMP are asking for the public's help locating two me wanted in connection with a shooting in The Pas on October 9th.

Police said when they arrived at a home on Tremaudan Avenue they found a 41-year-old man who had been shot multiple times. He was taken to hospital with serious, but non-life threatening injuries. Police said they searched the home and found a gun.

Mounties have determined that two men entered the home and had an altercation with the victim when shots were fired. The suspects then fled the scene in a vehicle.

Two suspects have been identified and RCMP issued warrants for their arrest.

Ryan Todd Campbell, 33, from Opaskwayak First Nation, and Clayton Joshua McKay, 26, of no fixed address, are charged with: