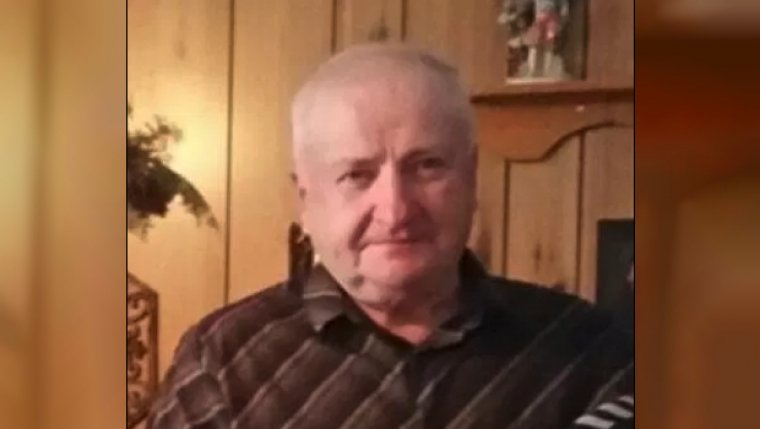 WINNIPEG - A missing Manitoba man's truck has been located by RCMP near his home.

Mounties said, Vernon Karl Otto, 66-years-old, was last seen working in his field on May 29th near Stead, Manitoba.

The burnt-out remains on the truck police located is a 2005 white Chevrolet Silverado 1500 Extended Cab. Police do not know if the truck had been deliberately burned.

Police have found no trace of Otto, who is described as 6 ' 2", 200 pounds, with blue eyes and gray, balding hair. He was wearing black jeans, a gold watch and black casual shoes when he disappeared.

RCMP said Otto's disappearance is suspicious and are asking anyone with information to call RCMP at 204-482-1222.