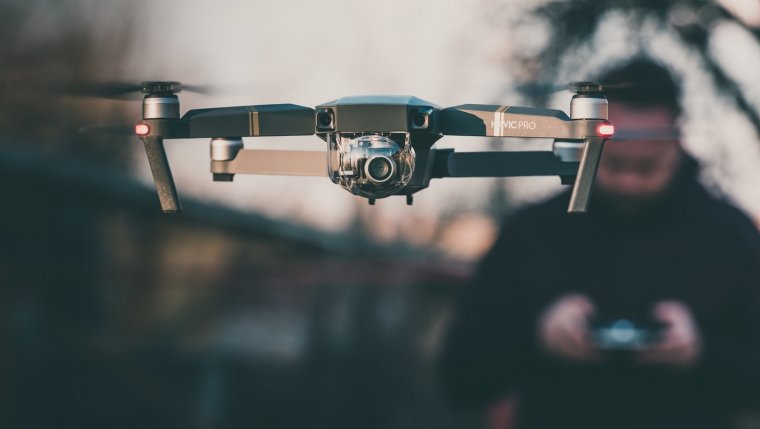 WINNIPEG - Six young offenders are back in custody after escaping from a detention facility.

One young man was apprehended before getting outside the fence. The other five climbed under the fence but with the help of an aerial drone and RCMP K9 officers, they were quickly found and arrested.

The five males, between the ages of 15 and 18, have been charged with escape lawful custody and prison breach.