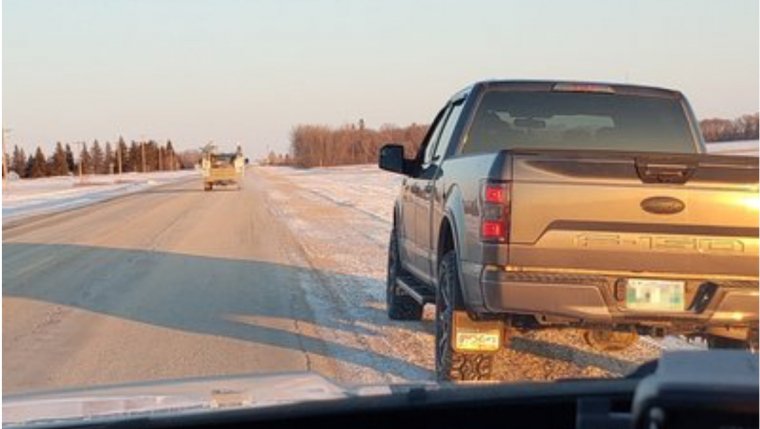 MANITOBA - Manitoba RCMP exhibited their humorous side while sending a message about speeding on Twitter.

Thursday RCMP pulled over a pick-up truck racing along at162 km/h in a 90 km/h zone on Manitoba Highway 331.

Police said the driver, an 18-year-old man, said he was simply attempting to dry his truck off because he had just washed it. RCMP didn't buy the scientific reasoning which resulted in an MPI Licence review plus a $992 fine - an expensive car wash.