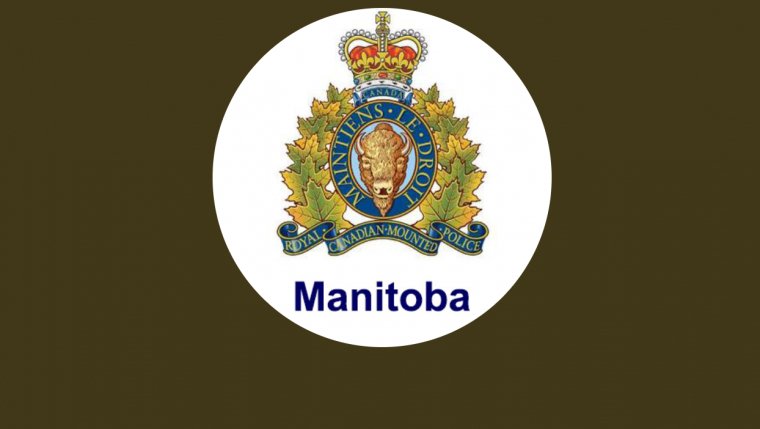 WINNIPEG - Manitoba RCMP have been fairly busy dealing with CoVid-19 calls. Between April 14th and 20th, the Mounties received 101 complaints relating to coronavirus violations. Most were for gatherings of 10 or more people. Six verbal warnings were issued, along with three tickets. The $486 tickets were handed out in The Pas when officers attended a house party and the trio refused to comply and became belligerent.