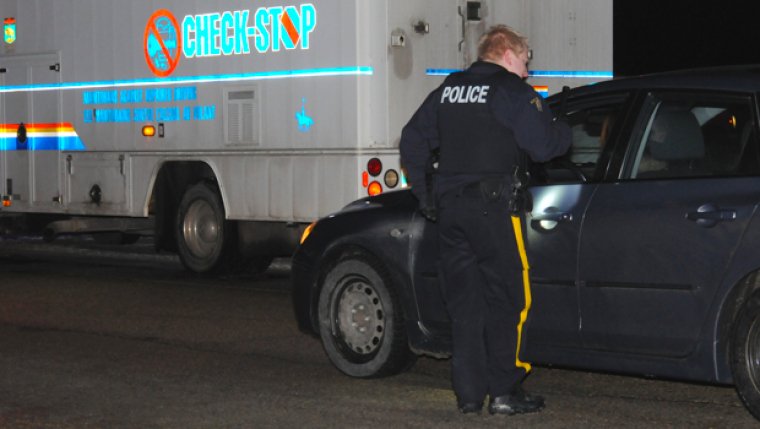 THOMPSON - RCMP in Thompson have arrested a driver impaired by cannabis.

Thursday just before 1:00AM Thompson RCMP had set up a checkstop at the intersection of Cree Road and Deerwood Drive in the city. Officers noticed a SUV signalling to turn onto the road where the checkstop was and then make a sudden turn in the opposite direction, heading away from the checkstop. RCMP were able to stop the vehicle and noticed the odour of cannabis and signs of impairment in the driver.

Police said the 20-year-old male driver from Thompson admitted to using cannabis. Mounties conducted a Standardized Field Sobriety Test, and it was determined the driver was impaired. The 20-year-old was arrested for Impaired Operation of a Motor Vehicle by Drug. A blood demand was made, and the driver was taken to the nearest medical facility where a licensed technician drew blood.

The man licence has been suspended. Charges cannot be laid until police receive the results of the blood test.