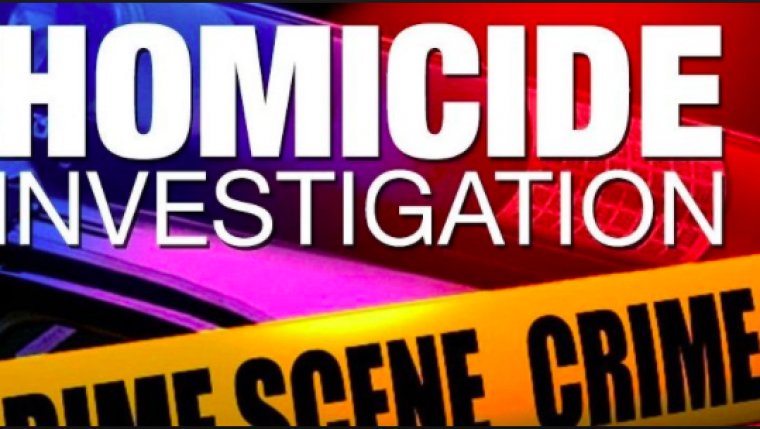 THOMPSON - RCMP in Thompson have made an arrest after discovering the body of a 22-year-old man who had been beaten.

Police said on August 30th around 6:30AM they were dispatched to a vacant building on the corner of Public Lane and Cree Road in Thompson. When officers arrived they found a 22-year-old man from Split Lake First Nation not breathing with signs of trauma. EMS arrived and confirmed the man was dead.

Mounties did say the victim and Roulette were known to each other.