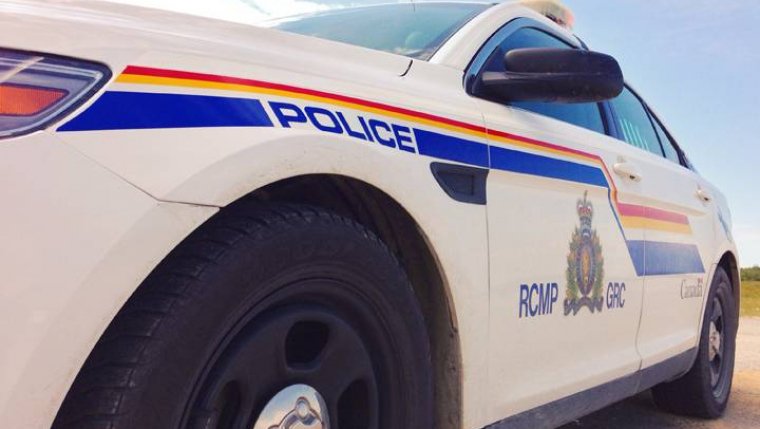 STEINBACH - RCMP arrested a 27-year-old man who exposed himself to a group of children in Mitchell.

Police said on September 13 they received a report of a man exposing himself to a group of children in the community of Mitchell.

Mounties went to the area to ensure the children were safe, and made patrols in an effort to locate the suspect. The suspect was not located in the area but the description of the suspect led officers to a residence in Mitchell.

27-year-old Tylor Jansen-Vandoorn, from Mitchell, was arrested and charged with committing an Indecent Act .