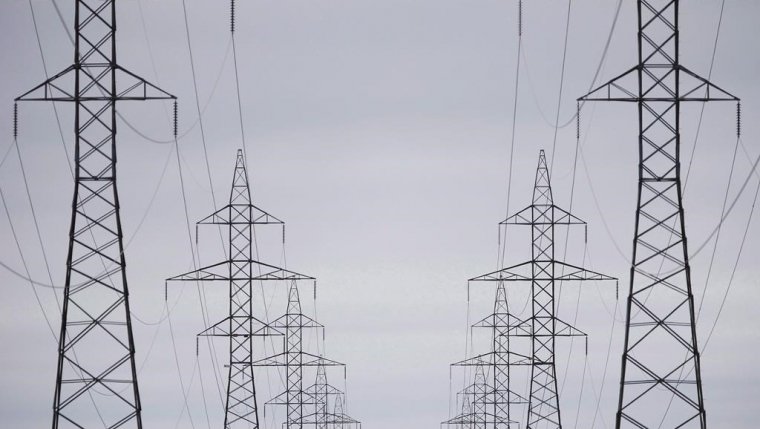 WINNIPEG — Manitoba RCMP have called in outside investigators to probe historical alleged assaults linked to hydro projects in the province’s north, but First Nations leaders say the government should still commit to an inquiry.

A report released last month by the province’s Clean Environment Commission — an arm’s−length review agency — outlined discrimination and sexual abuse at the Crown utility’s work sites in the 1960s and 1970s. The report said the arrival of a largely male construction workforce led to the sexual abuse of Indigenous women and some alleged their complaints to RCMP were ignored.

"Some spoke of instances of institutions intended to protect people, particularly the Royal Canadian Mounted Police, brutalizing men, permitting the exploitation of women, and failing to take local complaints seriously, although there were also instances of these complaints being addressed," the report said.

The Independent Investigation Unit of Manitoba, the province’s police watchdog, said Friday it will investigate any allegations involving RCMP officers.

Any historical criminal investigations involving hydro employees or contractors will be handled by the Ontario Provincial Police. Manitoba RCMP said the OPP’s involvement is necessary because there were allegations where both the Crown’s employees and RCMP officers may have been present.

"Determining the scope of the investigation will be the responsibility of the respective investigative agencies," Manitoba RCMP said in a release Friday.

Sustainable Development Minister Rochelle Squires has called the allegations disturbing and referred the report to the RCMP.

Government officials would not comment on the independent investigations and did not respond to a question about whether a provincial inquiry would be considered.

"Any information arising from an inquiry that may be used in the investigation or prosecution of a potential criminal offence would be forwarded to the respective investigative agency," Settee said in a release on Friday.

Former grand chief Sheila North said it’s important RCMP are not in charge of the investigations because many Indigenous people don’t believe it will be taken seriously. The process should be overseen by Indigenous people to ensure it is unbiased and independent, she added.

"We still have a long way to go before anyone, I think, will feel any sense of relief because there is that level of mistrust that nothing will be done in the end," she said.

"That’s a sneaking suspicion, I think, because there is a lot of cynicism around it."