RCMP Asking if You Can Identify These Men 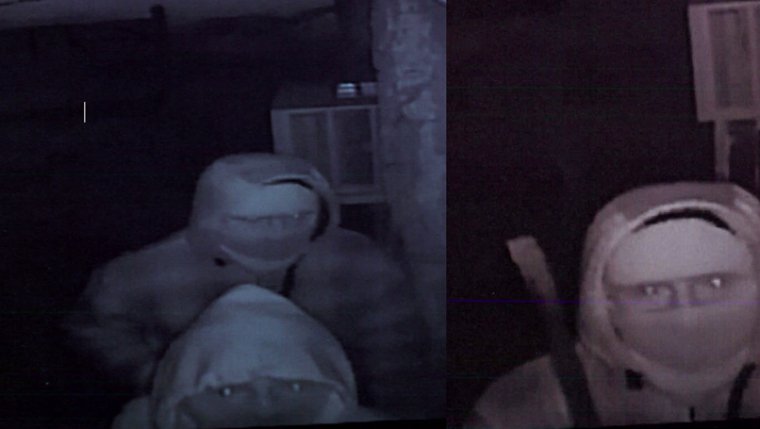 WINNIPEG, MB - RCMP in Roblin are hoping someone may recognized these two would-be thieves.

Mounties said that during the early morning hours of March 17 these two males attempted to break into Ben-Tech Powersports on Hwy 5 off 7th Avenue in Roblin. Once they realized there were surveillance camera's, they began to run northbound on 7th Avenue. 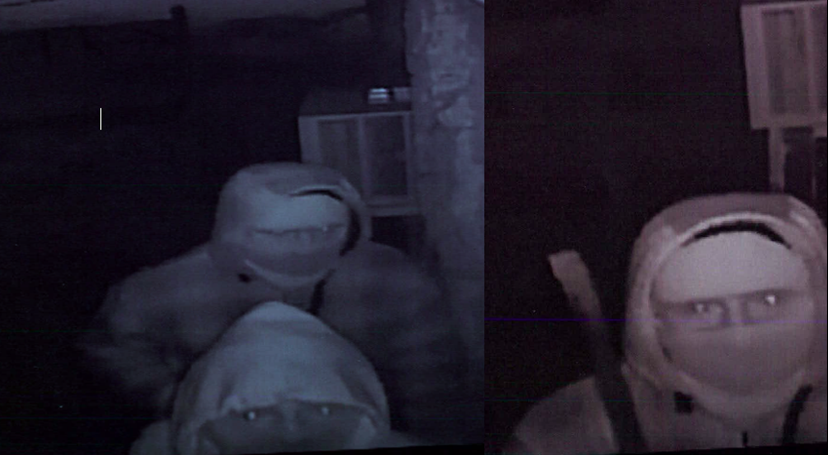